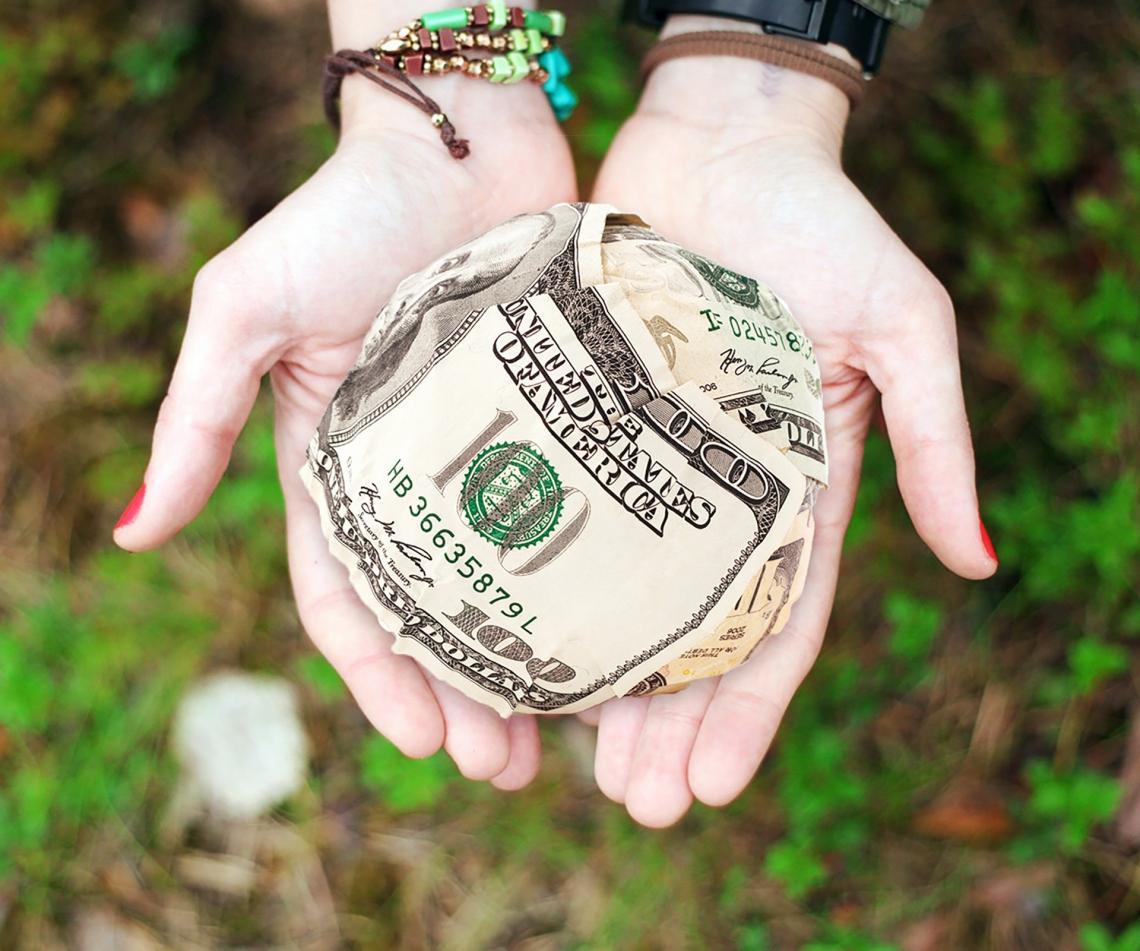 A LIEN MUST BE PAID

A lien for child support must be paid  out of the “final award”. When  the State places a lien on a worker’s compensation claim, the lien takes priority over the worker’s payment. The judge or lawyers  determined the final award  at the end of the claim.  Usually, the lawyers negotiate a settlement.  If not, a  judge decides the claim.    The injured worker does not receive any money before resolution of the child support lien.  The child support lien may not be avoided.  Lawyers representing the injured worker, and the employer’s lawyer  both have a duty to pay any proper lien. If the lawyers do not pay the child support out of the final award, the State of Missouri can sue the lawyers for the same amount.

PROCEDURE FOR HANDLING THE FUNDS

OPTION ONE: The insurer makes the final check payable to 3 parties:

This option delays  the payment to the employee.

Hey! Why did the insurance company put my  lawyer’s name on the final check?  Good question.  The lawyer has a lien. Same as child support.   Lawyers charge a  contingency fee in work comp cases.  Usually 25% percent of the final check.   The Missouri Supreme Court requires contingency contracts to be in writing, signed by the client.     I will talk about the lawyer fees in a separate post.

WHAT IF THE CHILD SUPPORT OWED IS MORE THAN THE AMOUNT OF THE FINAL AWARD?

You ask another good question. Frequently the child support owed is greater than the amount of the award. Don’t despair. The   injured worker  and Child Support  receive  equal amounts.  The formula below used  insures this.

Note:  Medical bills for worker’s comp treatment, and temporary total disability payments are not subject to child support withholding. For more on treatment of injuries, see my post on medical bills and treatment.

MORE THAN ONE PARENT CLAIMS CHILD SUPPORT, WHAT THEN?

The injured worker receives the same amount of money. The other parents split the the remaining half.

WILL OUT OF STATE CHILD SUPPORT FIND ME?

For a discussion of other liens, see the next post. 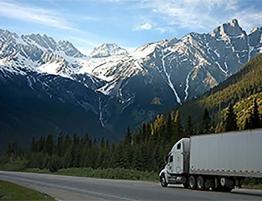 Worker’s Comp Trucking Injuries may be filed in Missouri, even when the accident happened in… 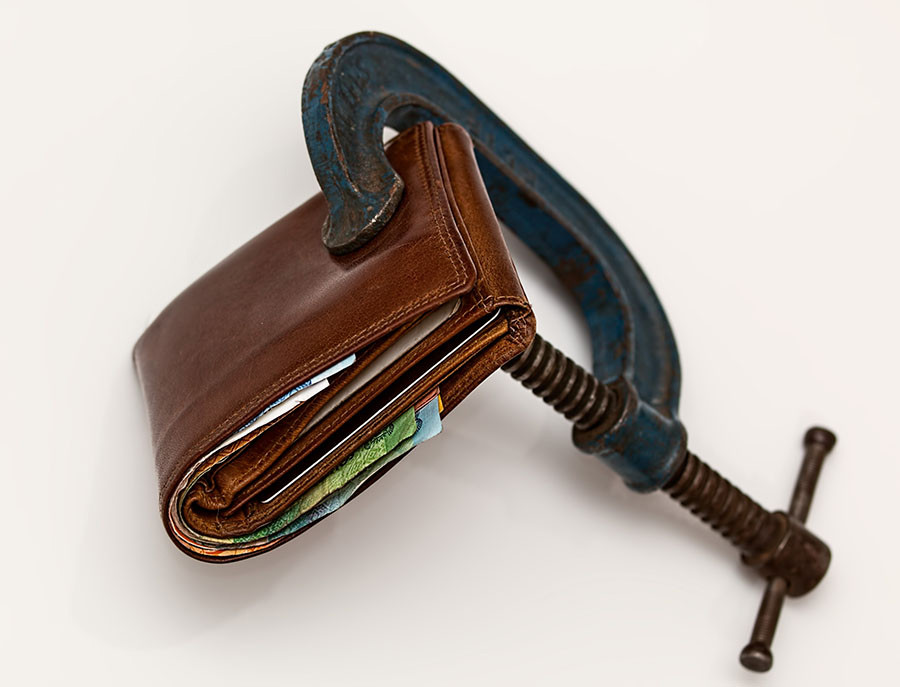 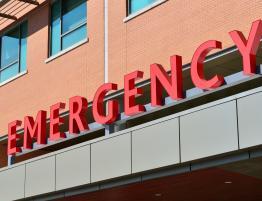 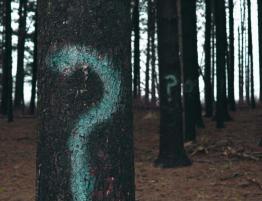